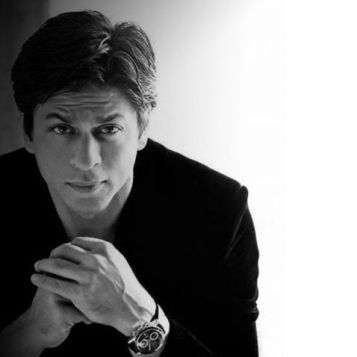 It’s confirmed. Shah Rukh Khan would be beginning on his next film with Raj Kumar Hirani.

Post the release of Zero [2018], audiences have been waiting with bated breath to check out what does Shah Rukh Khan have to offer next. Though there were speculations galore around multiple films that the superstar had apparently green lighted, it had started become clearer just before the lock-down that the filmmaker with whom he would be building an association would be Raj Kumar Hirani.

The filmmaker too had last seen a release back in 2018 and that was Ranbir Kapoor starrer blockbuster Sanju. Now with him and Shah Rukh Khan coming together, it would indeed be a dream fulfilled for the duo which couldn’t materialize back in 2003 when there were talks of them coming together for Munnabhai MBBS.

Though not much is known about the plot-line of the film, rest assured one can expect yet another heartfelt take Raj Kumar Hirani who is known for emotional take on affairs. As for Shah Rukh Khan, he is already gearing up to kick-start the shooting of the film which is expected to go on floors around Diwali.