Box Office – Housefull 3 all set to take a good start 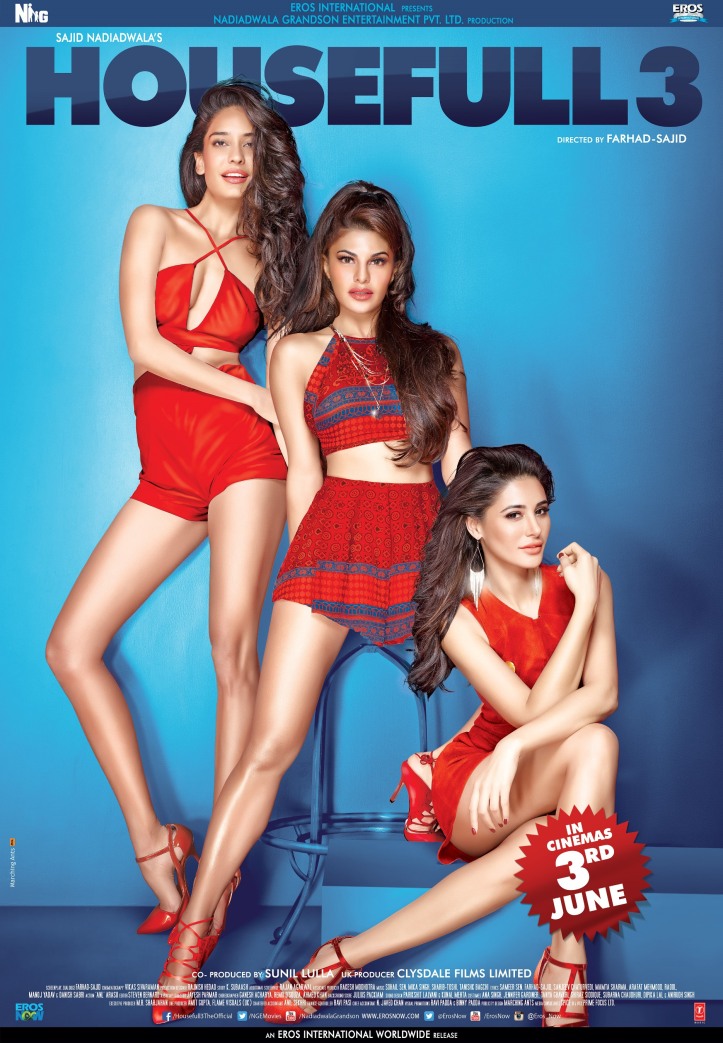 Box Office – Housefull 3 all set to take a good start

The biggest film of 2016 so far, Housefull 3, is all set to take a good opening at the Box Office. So far, Bollywood has seen good hits in Airlift, Baaghi, Kapoor & Sons, Neerja and Ki & Ka. However, the only two films that did business at an all-India level were Akshay Kumar’s Airlift and Sajid Nadiadwala’s Baaghi. Now that the actor and the producer are coming together with Housefull 3 (which has Ki & Ka producer Eros joining them as well), expectations are of a film that would perform well across A, B and C centers.

In fact surprising as it may sound but right through 2016, there hasn’t been a single ‘big film’ release that caters to all segments of audience. That pretty much establishes how most of the filmmakers seem to have alienated a good chunk of the population of the country while focusing solely on 8-10 major cities. That is hardly a healthy model of filmmaking and thankfully Housefull 3 could well reverse this trend. There is always a much bigger room available for quintessential big screen outing that has a horde of stars and unabashed entertainment.

The base has been set and now Housefull 3 has to make merry on that. The film is set to open much better than Housefull 2 [13.7 crore] and Airlift [12.35 crore]. This is a kind of film that has its real test coming in from the single screens. Hence, while the morning and afternoon shows would be decent, the escalation is expected towards the evening and night shows once families start coming in. The franchise value of Housefull is good and with Riteish Deshmukh and Jacqueline Fernandez continuing to be an integral part of the third in the series, it won’t be surprising if the film comes closer to the 20 crore mark too.